A piece from last term, working with time between scenes. The questions my professor asked of us were:

How can you have a large space of time past but maintain the story?

Image by HG-Fotografie from Pixabay

What can you write that gives the readers enough information to figure out what happened in the skipped time without stating it outright?

END_OF_DOCUMENT_TOKEN_TO_BE_REPLACED

The last piece of work from Winter term. This is the longest piece I’ve posted yet (2,750 words) but it’s also one of the ones I’m proudest of. For this assignment we tried to emulate the style and feel of a Joy Williams story.

This piece involves some of the same characters as A Moonlit Secret, but you do not need to read that one, or know the larger project they come from in order to read this story.

END_OF_DOCUMENT_TOKEN_TO_BE_REPLACED

The backstory for this piece is that my class had just read Talented Mr. Ripley, and our teacher wanted us to play with two things: using free indirect discourse, and writing something where one character knows a secret the other does not.

The characters in this are from one of my larger projects, but you don’t need to know any backstory to follow along.

END_OF_DOCUMENT_TOKEN_TO_BE_REPLACED

Sometimes the scariest things are the least cliche. This piece from last term was written after our teacher challenged us to write a scary story that didn’t involve the traditional monsters and ghouls we see in horror today.

END_OF_DOCUMENT_TOKEN_TO_BE_REPLACED

Night of The Dancing Dame

Starting off with a very short piece, here’s something I wrote in Intro to Creative Writing last term. For this exercise, the teacher instructed us to make the familiar feel strange, or make the strange feel familiar. I went with the former. Can you guess what’s being described?

END_OF_DOCUMENT_TOKEN_TO_BE_REPLACED 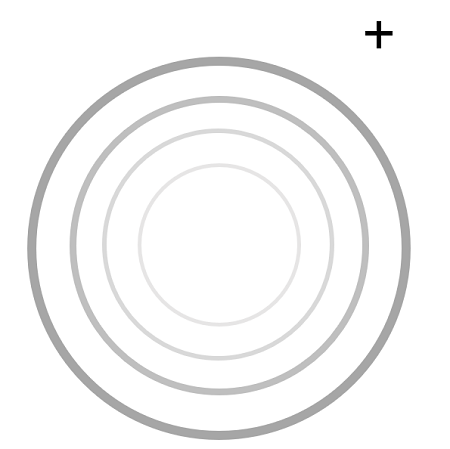